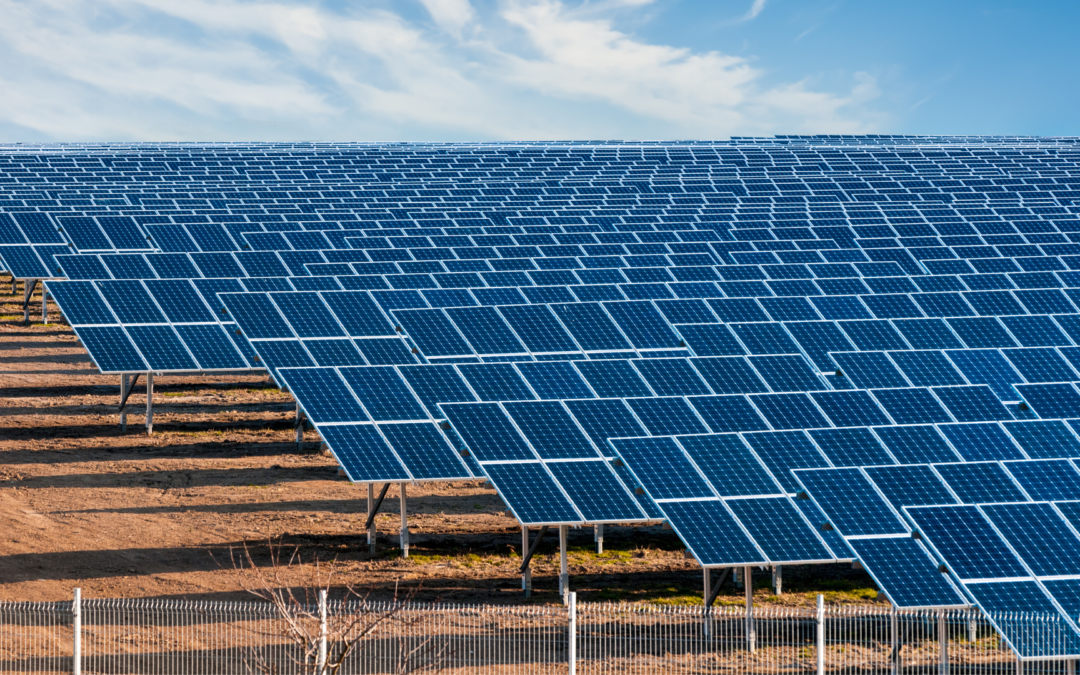 The eSolar Sierra power plant was just a concept in mid-2007 and came online in August 2009, an extraordinarily accelerated schedule. Upon completion eSolar Sierra Generating Facility was considered to be the most technologically advanced CSP power plant in the world. Mr. Asif Ansari (Founder and CEO of eSolar), was the main innovator of this ground-breaking design which is covered by over 40 international patents. This advanced solar thermal architecture achieved several breakthroughs in solar technologies and achieved many industry firsts.

• It was the first plant to deliver the high temperature direct super-heated steam in commercial power tower architecture with direct solar to steam generation.

• It was the first commercial demonstration of steam aggregation from multiple towers.