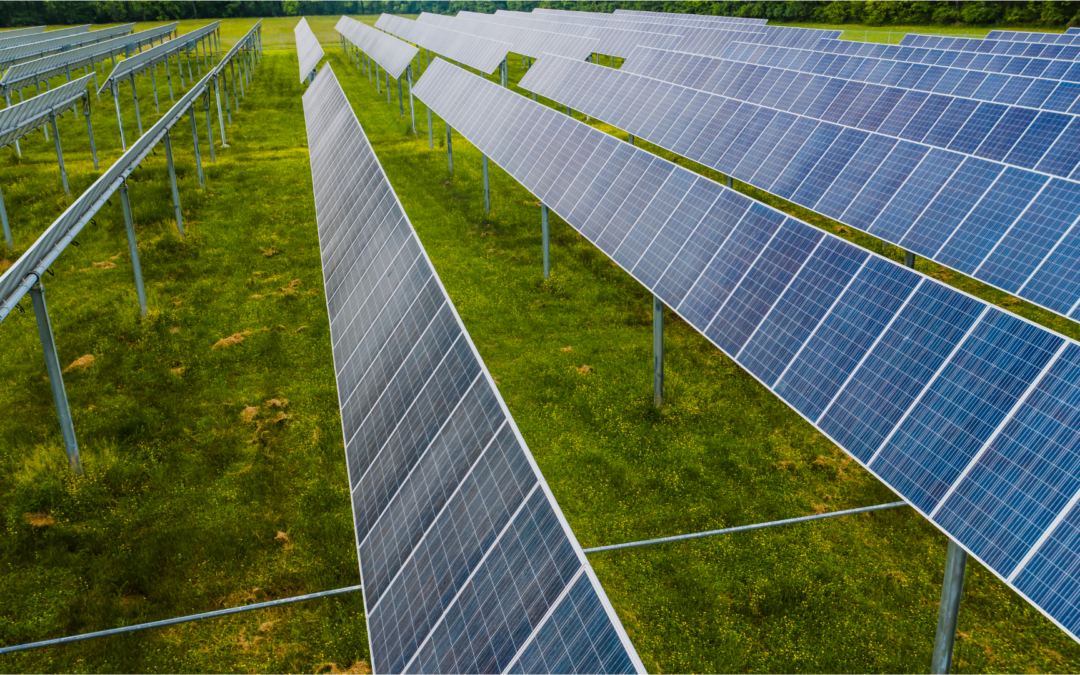 The Alpine Solar Project was initially developed for eSolar, but at the time of completion was the largest thin film based solar power plants in California. The project was later acquired by NRG Energy. eSolar was the original project developer under the leadership of Mr. Asif Ansari , CEO. All land procurement, project development activities, transmission interconnection activities were overseen by the same team at Sundam Energy. The 20 year PPA was negotiated with Pacific Gas and Electric and signed by Mr. Asif Ansari, CEO.